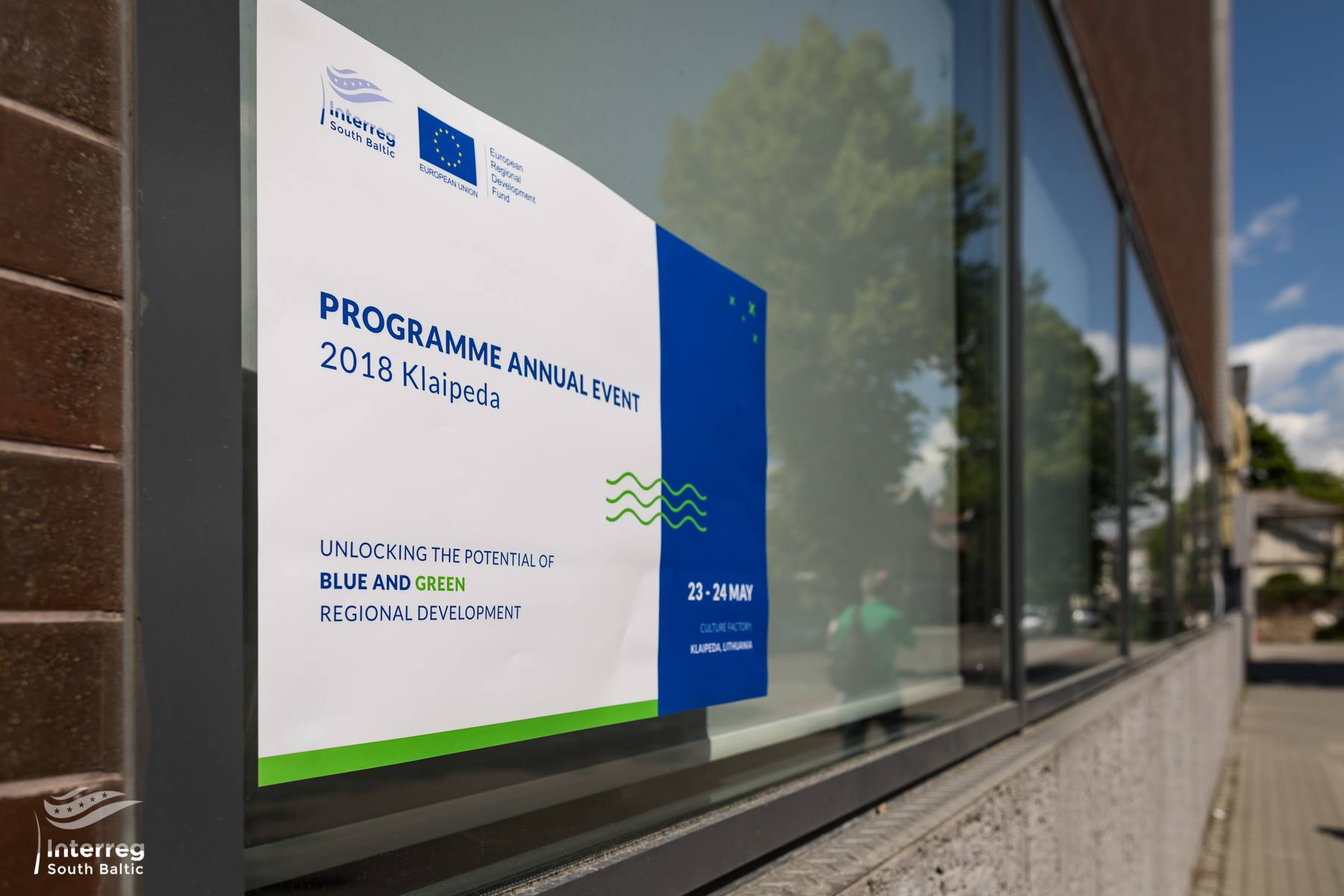 On May 23-24 Umbrella Project partners participated in the Annual Event “Unlocking the potential of blue and green regional development” of the Interreg South Baltic Cross-Border Cooperation Program that took place in Klaipėda, Lithuania.

The event marked the 10th anniversary of the first South Baltic call for proposals. In this period over 150 projects have been launched in the South Baltic region. One of them is our new project UMBRELLA that will improve next sphere of the region.

What were we doing in Klaipėda?

The programme of the Annual Interreg South Baltic meeting was intensive and interactive. On the first day over 150 participants had opportunity to discuss the progress of the Programme and the prospects of the South Baltic region after 2020, sustainable tourism, transport, green technology promotion in the region, increase of the qualification and cooperation skills of employees, fostering innovation and entrepreneurship projects in roundtables.

On the second day, the participants took part in two workshops regarding joint dissemination and other communications tools as well as clustering. It was an occasion to share everyone experience, use good practices and to gain new ideas on how to effectively communicate the project activities and results.

In spite of taking part in different roundtables and workshops during the event, Umbrella’s partners conducted some of the workshops. A great example is clustering workshop led by Ms Rasa Viederyte representing Klaipeda University, Lithuania. Other presentations of the partners were related to the Umbrella Project, discovering the advantages and benefits of the project as well as attracting newcomers to participate in the Umbrella’s activities.

It was the primary activity especially for Umbrella Project people that needed to promote it among participants. The programme of the event created the opportunity to take part in the boat tour and see closer a project co-financed by the Interreg South Baltic Programme – the LNG terminal. Another group of participants cycled to the sites of projects that are being implemented in the city of Klaipeda. Umbrella partners were present everywhere!

Although Umbrella does not give a gift of foreseeing we do know what will be in the closest future! Moreover – you can be part of that. We invite you to the first Umbrella project’s Awareness Raising Event in Gdansk, ECS, on 11th-12th June! You can find more information on this website.

More information including presentations and notes prepared by moderators who led roundtables and workshops you can find on the Interreg South Baltic website. 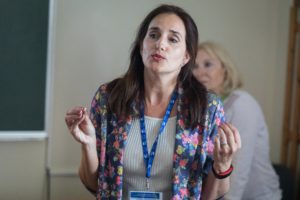 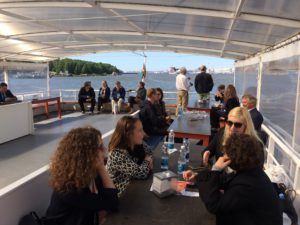 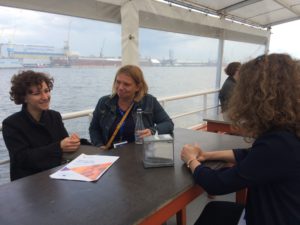