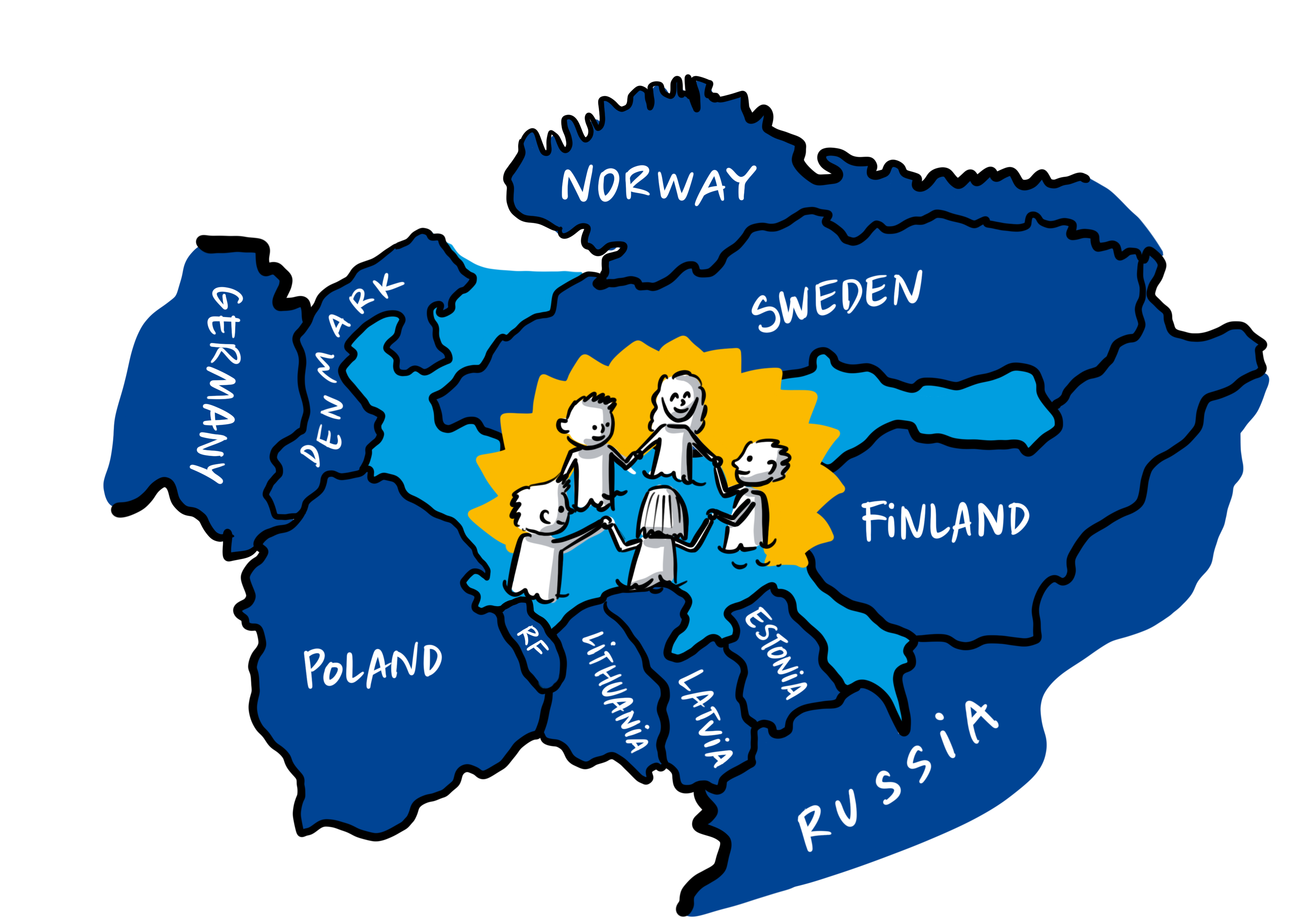 Introduced in 2009, the EU Strategy for the Baltic Sea Region (EUSBSR) was the first EU macro-regional strategy of the European Union. Formally adopted by the European Council after a communique from the European Commission (EC), the EUSBSR is an agreement signed between the Member States and the EC to strengthen cooperation between the countries bordering the Baltic Sea and to meet the many joint challenges as well as benefit from common opportunities facing the Baltic Sea region through three objectives: Save the Sea, Connect the Region and Increase Prosperity.

The Umbrella 2.0 project has been developed precisely to make the EUSBSR more “user-friendly” for the local stakeholders.  Umbrella 2.0 project was initiated by the Euroregion Baltic (ERB) and is implemented throughout 2021 with two partners: Union of the Baltic Cities (UBC) and Baltic Sea States Subregional Cooperation (BSSSC). This project is funded by the Swedish Institute, which has supported Baltic Sea cooperation for many years, especially among the local actors. The project also builds on two previous capacity building projects successfully implemented by the Euroregion Baltic and its Partners within the Interreg South Baltic Programme.

Over the course of two months, the experts conducted a series of 14 interviews with Coordinators of all Policy Areas of the Strategy, attempting on the one hand to gain a broad picture of the current status of local stakeholders’ participation but also to listen to interesting ideas and proposals on what should be done further to integrate them in the works of the Strategy. To this end, we asked several questions through which we have received a great deal of interesting feedback and some concrete proposals for the future of the EUSBSR implementation.